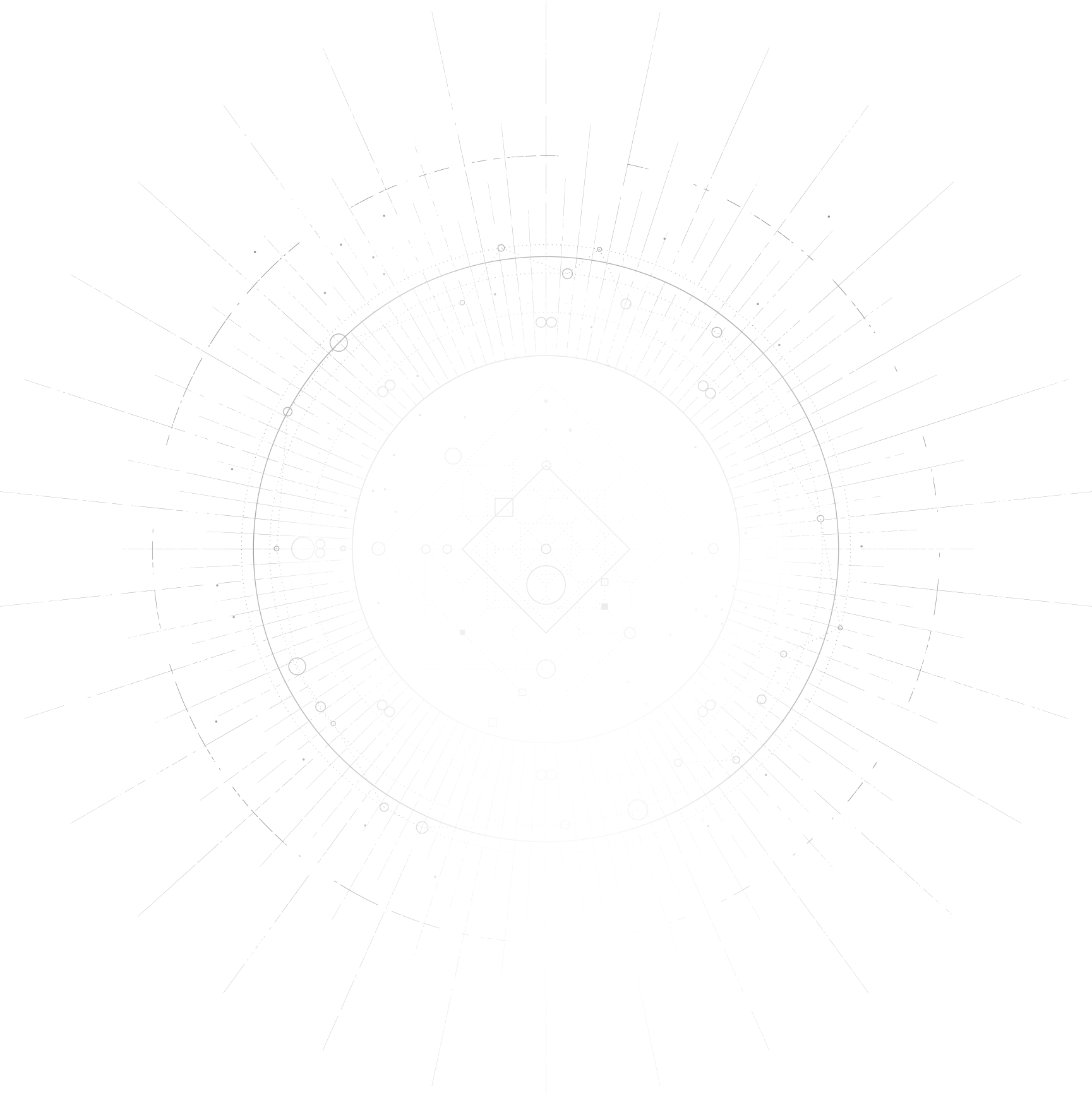 Destiny 2 PC has moved to Steam

We know you have a lot more questions about the move to Steam. Below are the most commonly asked questions. For more information, head over to our Help Forums.


Which Destiny 2 purchases will transfer over from Battle.net to Steam?

The move from Battle.net to Steam will include a one-time transfer of ALL Destiny 2 content that a player already owns. These will include Player Accounts, Destiny 2, Expansions, Silver, Annual Pass, etc.

Can Battle.net codes redeemed after PC Migration be transferred to Steam?

No. Any Battle.net code that players possess for Destiny 2 content MUST be redeemed on their Battle.net account before they perform PC Migration. PC Migration is a one-time process that cannot be repeated for new licenses. For information on Battle.net code redemption, players should visit Blizzard’s How to Claim a Code knowledgebase article.

Can players pre-order Shadowkeep on Steam now and link accounts to accommodate the move later?

Yes. Players may purchase Destiny 2: Shadowkeep from Steam’s product page right now. On August 20, we’ll welcome PC players back to this page to begin the process of linking their accounts on Blizzard’s Battle.net and Steam to facilitate the transfer of content on October 1.

What will we find on Steam on October 1?

Current players of Destiny 2 on PC will be welcome to continue their adventure in Destiny 2: Shadowkeep, the next chapter in the story. New players will be able to take their first steps into that world in Destiny 2: New Light.

What happens if I don’t sign up to move my Guardians to Steam?

Unfortunately, Destiny will no longer be available on Blizzard’s Battle.net after October 1. We hope you’ll follow us to our new home to continue your journey. It just wouldn’t be the same without you.

It will stay on Battle.net. We can’t export contact information to Steam, and everyone is likely to have different names on each platform anyway.

Will I be able to play on PC using Battle.net on August 21?

Yes. Battle.net will support Destiny 2 gameplay until October 1. At that time, if you still want to play Destiny 2 on PC, you’ll need to move your Guardians to Steam.

How will our in-game names work in PC now that we’re leaving Battle.net?

Your in-game name on Steam will reflect your chosen Steam name, as is common with most other Steam games.

It's October 1 and my Guardians, Silver, licenses didn't transfer to Steam, what can I do?

Any PC player who does not see their Guardians, Silver, or licenses on Steam after maintenance concluded on October 1 at 10 AM PDT should manually perform PC Migration. Players can get started by clicking the button at the top of the page.
close
This site uses cookies to provide you with the best possible user experience. By continuing to use this site, you agree to the policies documented at Cookie Policy and Privacy Policy.
close